From Paris to Glasgow - Are we moving fast enough?

From Paris to Glasgow - Are we moving fast enough?

COP26 was described as the last chance to avert the most serious negative impacts of climate change. Prior to the summit, policies were likely to lead to global warming between 2.7 and 3.1°C by the end of the century, far off the 1.5°C trajectory outlined in the Paris Agreement.

Thanks to the commitments agreed by over 200 countries that participated in COP26, this scenario now looks very different. According to the International Energy Association (IEA), the COP26 pledges will put the world on track for 1.8°C warming by the end of the century. 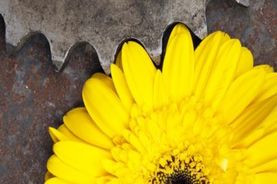